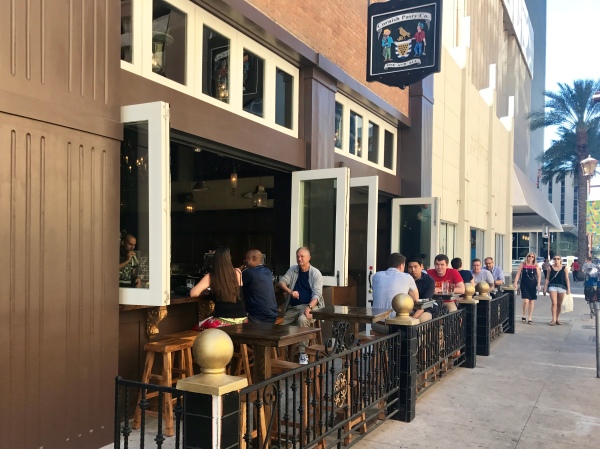 Many culinary traditions from around the world incorporate the idea of handheld food. For most Americans, a hamburger or a burrito are common choices that provide a filling meal while remaining portable and easily consumed while multitasking. In the mining towns of southwestern England, there’s a tradition of a handheld food known as a pasty, a comforting, hearty stuffed pastry easily transported underground to be consumed during a meal break in the middle of a day of dangerous, demanding work below the surface of the Earth in Cornwall.